Today on November 16th we saw Microsoft announce the general availability of the exciting feature set previously known as Project Oakdale. This marks a major milestone in how low-code apps are becoming an integrated part of mainstream collaboration tools like Microsoft Teams.

In this blog post we’ll highlight the most important parts of the announcements and explain their impact to customers using Teams and low-code tools like Power Apps.

Teams as a platform for your apps

Teams is the platform for teamwork. The capabilities that Power Platform brings into this concept are about the detailed, customer specific business processes. Building a UI for your business data that exists alongside the Teams collaboration platform is what Power Apps is intended for. Automating your business processes can be achieved via Power Automate. Intelligent agents and chat based UIs can be introduced via Power Virtual Agents.

All of these tools and the core data that they work with can now exist within the context of a team, and the basic features are now bundled in with the license of Microsoft Teams. This is a very powerful signal of how any person within the organization should now be considered a potential app maker. Every existing & new team can now serve as the environment in which apps and their database tables are managed, serving the unique needs of the members of that team.

To understand the impact from this democratization of business app creation tools, check out the 5 minute video from Jukka Niiranen on how Power Platform now empowers all Teams users. Jukka also has written a deeper exploration into the topic of Microsoft Teams as a platform in his Thinking Forward blog.

CDS has been the technical backbone for existing Dynamics 365 apps like Sales, Customer Service and Marketing for over a decade already. As this technology moves into the true mainstream of Microsoft Cloud for all business users, it has been given a new identity. Dataverse reflects the broad range of scenarios where this common layer of data management tools can be found in the future.

The full Dataverse remains an enterprise scale data platform that supports both low-code and pro-code development of sophisticated business solutions. The new Dataverse for Teams offers a subset of features that are intended for power users to quickly set up structured data models with related tables. It goes well beyond the simplified list data toolkit provided in Microsoft Lists while still keeping the configuration experience much more streamlined than what CDS used to require.

A key limitation of Dataverse for Teams compared to the full Dataverse already is that you cannot directly access any of the APIs. This has blocked many of the existing tools and patterns used in Power Platform app development, including using the OData endpoint for building Power BI reports on top of Teams based app environments.

Obviously Microsoft’s Power Platform story relies heavily on the abilities it gives all power users to visualize and analyze data from various sources, so this limitation was expected to be lifted after the Oakdale preview. Today the ability for accessing Dataverse for Teams environments with Power BI has been enabled via the TDS endpoint (tabular data stream).

A major benefit that this new endpoint brings to all developers and data platform professionals is that now the Dataverse table contents can be queried via the familiar SQL language. Report development doesn’t therefore require the earlier platform specific skills and techniques like FetchXML. Similar to how Teams is lowering the barrier for building apps, supporting common tools like SQL is making Power Platform services easier to adopt for a wider audience of IT professionals and developers.

Power Virtual Agents is a super handy service for building your own chatbots without having to dig deep into the underlying developer tools in Microsoft Bot Framework. Up until now, PVA has been primarily positioned for delivering modern customer service experience for the customers, meaning people outside your organization. The starting price of $1000 per month has been a bit too high for most scenarios where internal chatbots could help in modernizing the employee experience.

Dataverse for Teams now changes this equation. You can build chatbots for internal usage with no additional license cost, as well as connect the bot with information stored inside the Dataverse environment of the team. You still won’t be able to use premium connectors with the Flows that your Power Virtual Agent logic leverages behind the scenes. But you can do a lot with just using standard connectors.

The era of chatbots is finally here!

Previously the concept of a custom Microsoft Teams app was exclusive to soutions built with custom code. As the Power Platform becomes increasingly integrated with the Teams platform, the low-code apps will become an equally prominent part of the organization specific Teams app catalog. Alongside the “built by your org” apps that are built mostly by pro developers, there is also a catalog of apps “built by your colleagues” that have been shared by the citizen developers.

IT will have single place for manging both the custom apps as well as the Power Platform apps from the Microsfot Teams admin center. Not only does Teams become a natural way for end users to share and discover apps specific to their line of business processes, the IT department can also have control over the app distribution channel and ensure they are in compliance with the agreed policies.

Previously it was common for organizations to resort to using SharePoint Lists as the data source for their Power Apps and Power Automate solutions, to remain within the scope of their Office 365 / Microsoft 365 licenses. Now with the general availability of Microsoft Dataverse for Teams, these no-code/low-code apps should primarily be built on top of Dataverse unless there are existing data dependencies to solutions running on SharePoint.

The free version of Dataverse that comes seeded with the Microsoft Teams license isn’t meant to cover all your application needs. Its limitations mean that many of your current business apps will still require premium licenses for Power Apps, Power Automate or Dynamics 365. Dataverse for Teams should be considered the starting point for citizen developer built apps. As the apps become more business critical and the requirements grow (be it security, integration or application lifecycle management), moving to the full edition of Microsoft Dataverse should be considered the natural path to follow in your low-code strategy.

A major governance benefit from Dataverse for Teams is the unification of the default data platform behind the citizen developer apps as well as the enterprise business applications. Planning which workloads are a good fit for the environments within Teams and which should be upgraded to full Dataverse for more advanced admin controls and developer features should be a key element in your Power Platform governance model. 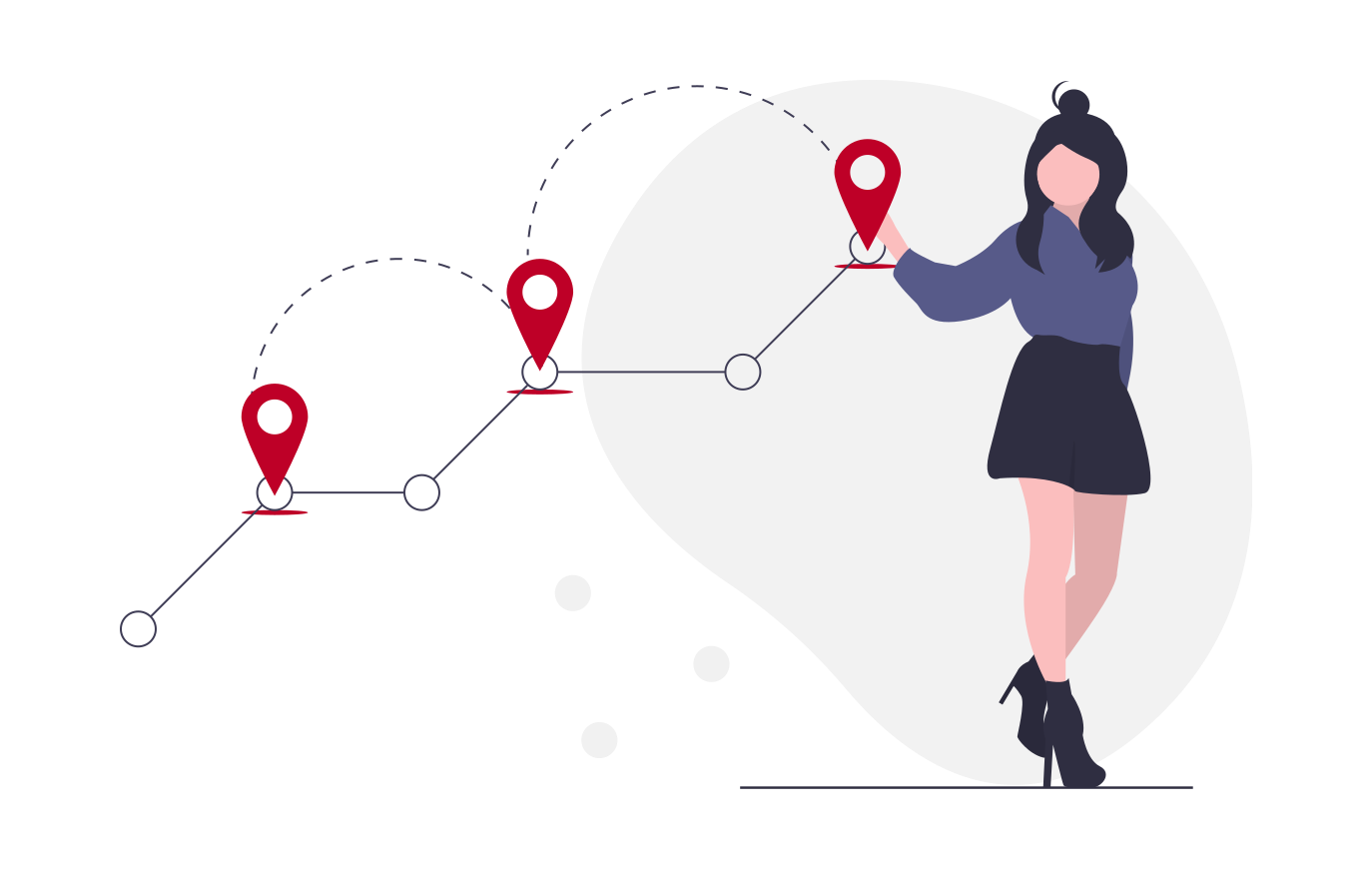 Want to get started with Power Platform governance?

We have created the Power Platform Governance Starter Kit product to help you kickstart you low-code application platform journey with confidence. Tools, reports, analysis and guidance from the Forward Forever team of experts.